ISOLA 2000 is the first resort of the southern Alps. It stretches on more than 2000 hectares and is nestling in a cirque formed by 15 summis which tower between 2450m and 2974m. If you like moving, your major preoccupation will be to reconcile all wath you feel like doing... or to choose between skiing, snowboarding, heliskiing, driving snowmobiles or cross kart, ice skating, snowshoe outing... ISOLA 2000 is a modern construction, based in a setting which guarantees snow in winter and sun in summer. The resort is composed by buildings facing the sun ans the foot on the slopes. These buldings communicate with a long shopping arcade where you can find whatever your need for daily life in the ski resort : restaurants and bars, a movie, 2 discos, various shops, 3 mini markets, a tourit bureau 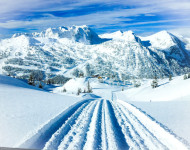 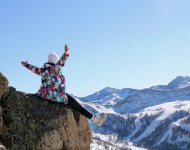 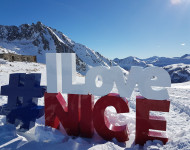 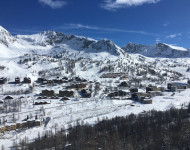 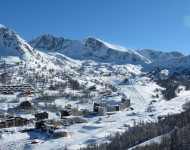 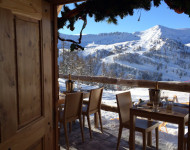 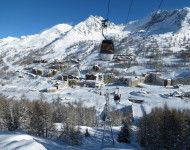 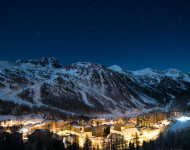 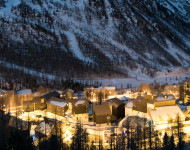 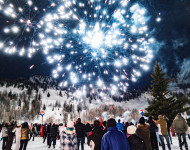 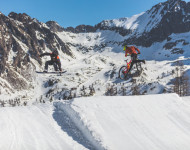 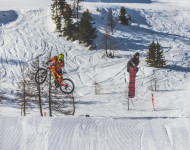