A CHARMING AND TRADITIONNAL MOUNTAIN VILLAGEIn the heart of the Aravis Mountain range in the Haute Savoie, perfectly located between Mont Blanc, Lake Annecy and Switzerland, Le Grand-Bornand offers the best of the Alps: the charm and soul of a traditional mountain village and the equipment of a foreground resort.Not only is Le Grand-Bornand a tourist destination in the summer as well as winter, but it is also a truly charming village where Mother Nature has done her very best . The Aravis Mountains, with their summit at 2750m, form the main backdrop to the village. The range is capped by the distinctive Pointe Percée from where green, forested mountain slopes, open to all, curve down towards the village.The resort is divided in to two parts: Le Grand-Bornand Village is, at 1000 metres, a 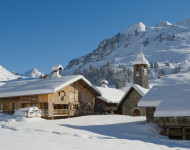 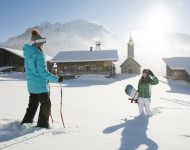 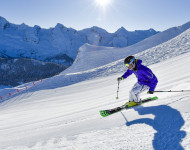 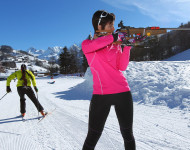 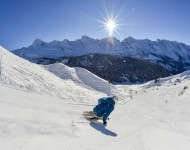 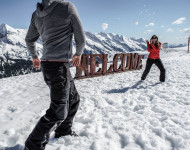 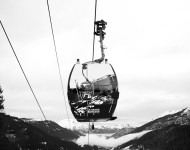 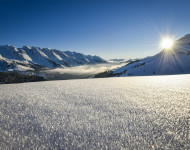 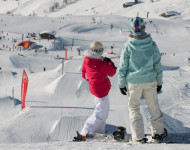 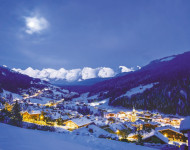 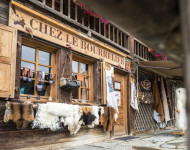 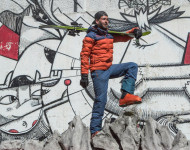 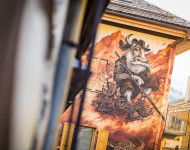 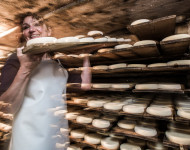 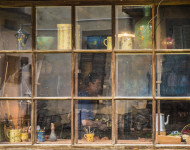 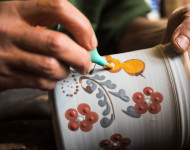 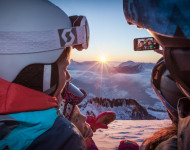