Sainte Foy ski resort has been designed to recreate a typical alpine village. The chalets that nestle amongst the trees in their southwest-facing bowl have all been built in traditional style, with pitched roofs and wooden balconies, using local stone and wood. A refreshing change from the concrete jungles found in some of the larger alpine resorts. Accommodation is available at the ski resort itself, in the main village, and in many of the surrounding small farming hamlets. 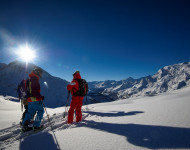 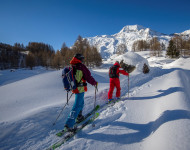 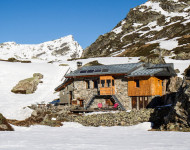 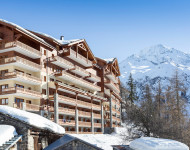 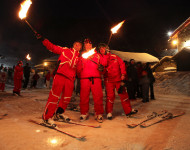